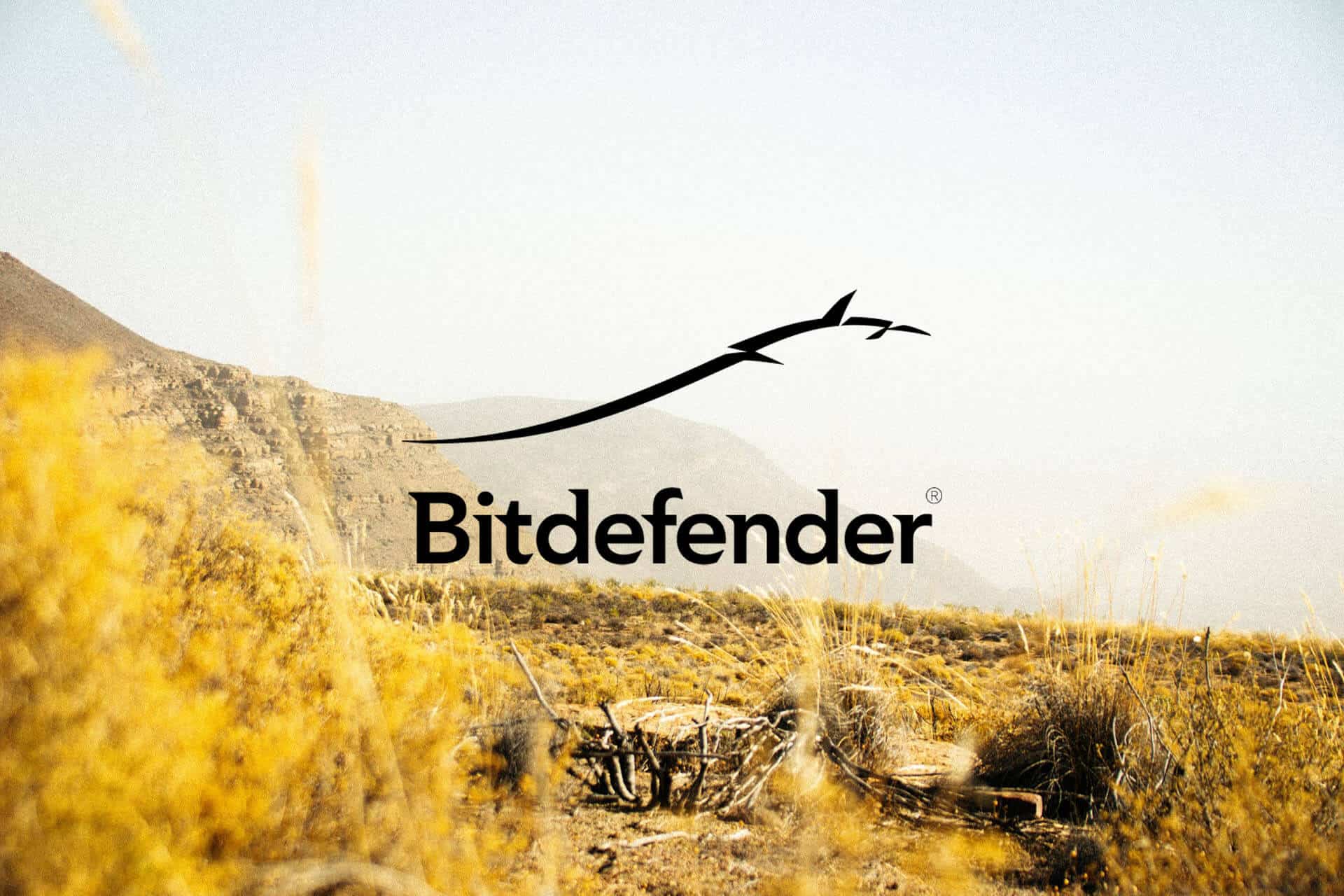 Not all antiviruses are made alike.

In a recent roll out to 500 users, they sustained an attack whilst they were still in the POC/trial period of Bitdefender. The client was completely unaware that they were undergoing an attack until we notified them. They were all travelling to a conference and their previous antivirus product detected no risk.

The IT Manager of a government municipality in the Northern Cape; which is a remote area in South Africa, was looking for a well-priced option to replace their antivirus product. He was looking for a solution that required less interaction and provided improved ease of use. They had just upgraded their AV and found that it was more challenging to use since the upgrade.

When the IT Manager did his research he found that their AV was one of the worst-performing AVs in the independent tests performed by AV-Comparatives and confirmed his experience of the product. https://www.av-comparatives.org/tests/business-security-test-2019-march-june/

Impressed with the performance of Bitdefender in these independent tests, he wanted to gauge the impact on their network for himself.

Utilising Skype and TeamViewer we took them through the easy steps required to deploy Bitdefender on their network. They deployed the POC onto 30 computers in their network. The first scan removed around 4000 viruses and malware infections on those 30 computers. This confirmed that Bitdefender is a superior product in terms of protection and allowed them to experience, on a small scale, how easy BItdfender is to roll out.

Infected by Malware through email server

During the POC they received an infected email through their email server; which had a virus scanning function on it that didn’t block the attachment. The user was still running the old antivirus and not Bitdefender. The virus infected the user’s machine and then infected the other machines in the local network. Bitdefender’s detection engine informed us that there were numerous detections happening on the 30 machines that the POC was running on – approximately 6000 in the first couple of hours.

The previous AV didn’t detect the virus outbreak and was reporting that the network was secure and safe. The unprotected machines were slowing down because they were so badly infected and the staff were getting frustrated and couldn’t work on their machines anymore.

The previous AV didn’t detect the virus outbreak and was reporting that the network was secure and safe. @bitdefender came in and stopped the outbreak in its tracks. Click To Tweet

They then used the rest of the 30 day free trial period to deploy Bitdefender to the rest of the machines in their network. They used Bitdefender’s Active Directory Integration to deploy the antivirus to the network and a couple of manual installs for laptops not onsite. The automatic removal of their old AV by Bitdefender allowed them to move quickly with a small IT staff compliment.

We provided remote support via Skype and Teamviewer to log onto various computers to see what issues were detected and also to train their staff on how to best use and deploy Bitdefender.

Once the POC was completed and had satisfied all of their requirements, and then some, we arranged a remote training session for the IT staff; including reference and specially recorded videos of their environment, for them to refer to.

Once the Bitdefender deployment was finalised we conducted a project assessment briefing with the IT Manager and his staff. This is a valuable tool for us to determine how we can improve our service to our clients so that we are constantly learning and implementing lessons learnt. The IT Manager rated us 12/10 for our support. We were very happy with their feedback and they were very happy with their product. A good day all round.

Convert from your current Antivirus

OSH.co.za is a Bitdefender Silver partner, the highest-ranked reseller in Gauteng, South Africa.

Scroll back to top
Share this ArticleLike this article? Email it to a friend!
Email sent!
We use cookies to ensure that we give you the best experience on our website. If you continue to use this site we will assume that you are happy with it.OkPrivacy policy