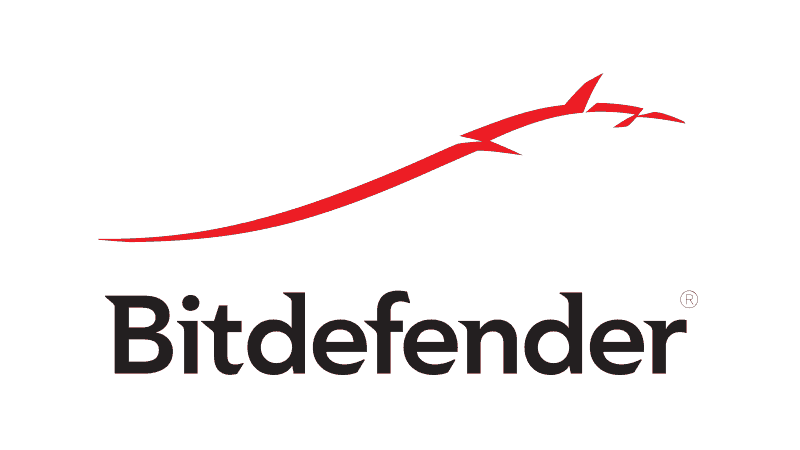 We rolled out Bitdefender GravityZone Business Security across a network of 800 users to a company in the tourism industry. The head office in Sandton, Johannesburg, had about 300 users while their various branches in Cape Town, Durban, Botswana, and numerous other countries spilt the other 500 users.

They had an existing well-performing antivirus product, but the IT Manager and the Antivirus controller were concerned about the following:

We demonstrated that the single pane of glass, that Bitdefender presents you with, allows you to deploy and manage all your endpoints from wherever you are; so long as you have an internet connection. Once all the firewall settings had been sorted out, so that the deployment could happen, Bitdefender’s AD integrator was able to deploy to machines that were connected to the Active Directory just by providing a password.

After the roll out the client fed back to us the following on the product and the effect it had on their environment.

With their previous antivirus product, their support calls would double whenever they ran a scan of the network. This was because users were calling to complain that their machines were slow as a result of the resource drawdown that was happening during the scan. Naturally, this also impacted on their IT staff because they were having to field this increase in calls. Once Bitdefender GravityZone Business Security was installed, these calls dropped off and the IT department saw no increase in calls related to Bitdefender operations.

Once @Bitdefender GravityZone Business Security was installed, support calls dropped off and the IT department saw no increase in calls related to Bitdefender operations. Click To Tweet

When they were running the previous Antivirus, the AV Controller was manned by a dedicated staff member in the IT department who updated and managed the 800 users and their AV needs, but once Bitdefender GravityZone Business Security was installed they were able to redeploy that staff member to more strategic areas as he was now spending very little time per week dealing with issues.

To have a client experience such a positive effect on their network was really gratifying, but when they commented “thank you for the exceptional service provided” about our performance during our project assessment we had big heads for days.

OSH.co.za is a Bitdefender Silver partner, the highest-ranked reseller in Gauteng, South Africa, make sure you get in contact with us on this page. https://www.osh.co.za/bitdefender-gravityzone/or by emailing us on [email protected].

Scroll back to top
Share this ArticleLike this article? Email it to a friend!
Email sent!
We use cookies to ensure that we give you the best experience on our website. If you continue to use this site we will assume that you are happy with it.OkPrivacy policy